FELDA Semenchu is located 42km from Kota Tinggi city centre and 80km from Johor Bahru, it covers an area of 2775.72 hectares and the population is approximately 5600 people. Before 1974 the location of Semenchu was covered in forest, in 1974 the forest was cut down to make way for the palm oil plantation and the FELDA (Federal Land Development Authority) settlement. The settlement was the product of the Malaysian government as part of a scheme to improve the quality of life of the people of Malaysia and strengthen the economy. This scheme was implemented by one political party and backed by the prime minister Tun Abdul Razak and the remainder of the government. From 1974 approximately 25,000 people applied to live in the new settlement, after that a number of people were chosen to attend the interview process and from this people were chosen to move to Semenchu. The application had a number of criteria such as:

The final decision as to who moved to the settlement was made by the state government and in addition to this they appointed a leader for the FELDA settlement who manages the community services and facilities for example waste management. In 1976 the first residents moved to Semenchu, there were 300 households established, in 1979 there was a further 328 households added to the FELDA. 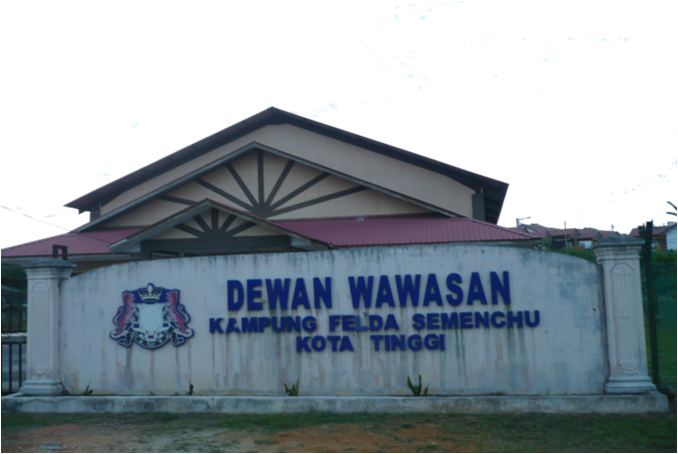 The name ‘Semenchu’ was chosen due to the number of Japanese soldiers buried on Block 28, ‘Semenchu’ was their name. The original houses were comprised of wood and following economic success the houses were expanded and made of more substantial building materials. The government provided the majority of the infrastructure in the settlement for example the community hall, roads, water and electricity. The government also built the houses and the residents paid back RM2900 for 20 years in order to own both land and the house. Some houses have improved their basic facilities further in order to make them eligible for the homestay programme; If it is managed independently they usually hire foreign workers usually from Indonesia which is a form of cheap labour therefore the profits are larger, only approximately 10% manage their land in this way. If the land is managed dependently then the peneroka (land owner) is largely dependent on the FELDA to continue production of the palm oil. Other economies present in the FELDA include fish, cow and goat farming as well as vegetable, chilli, mushroom, herb and Pitaya farming. 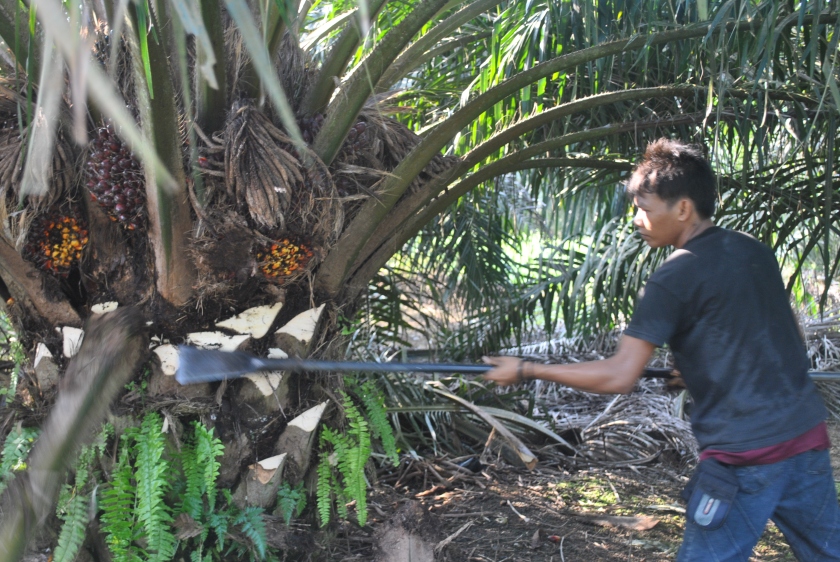 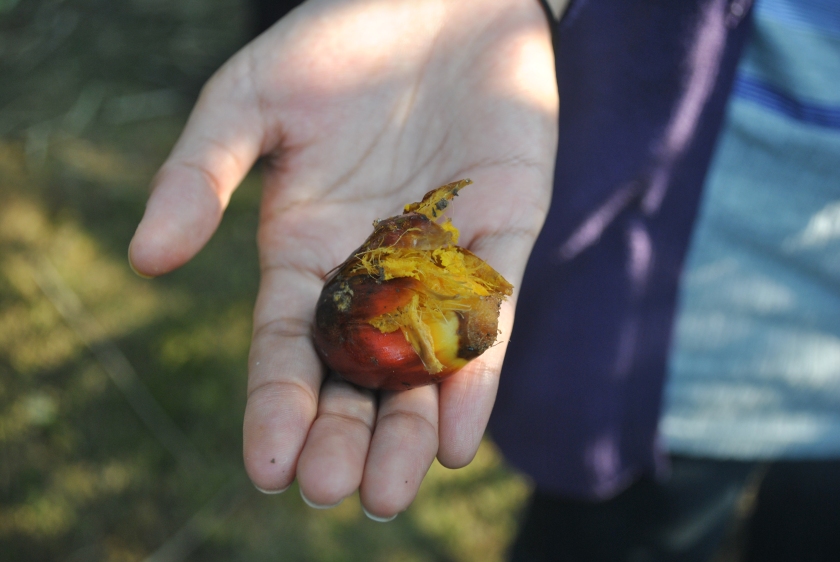 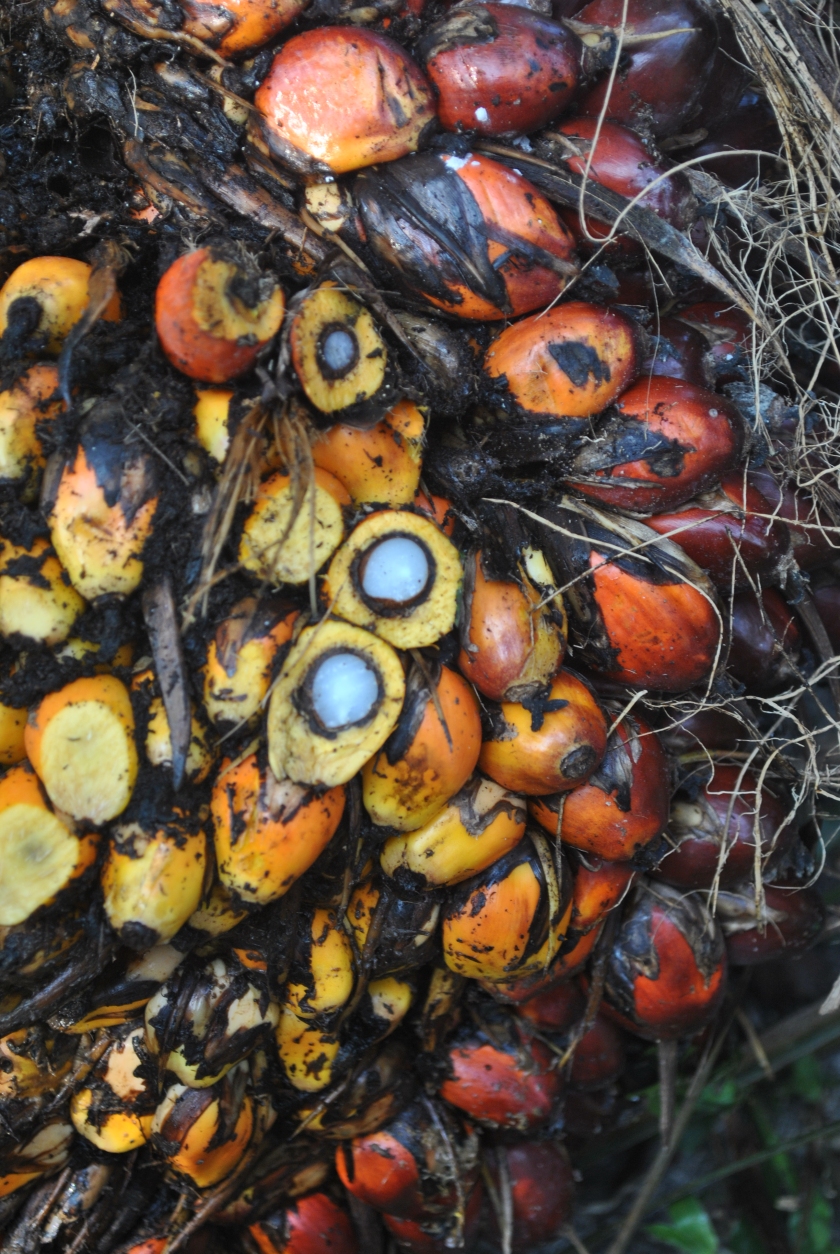 One of the major issues is the aging first generation who can no longer work on the plantation need more help whether the second generation do not wish to work on the plantation, they would prefer to live in areas of more modern area such Johor Bahru or other such places. Therefore the FELDA relies only on the palm oil plantation which is not a sustainable form of economy due to competition from the Philippines and Indonesia. 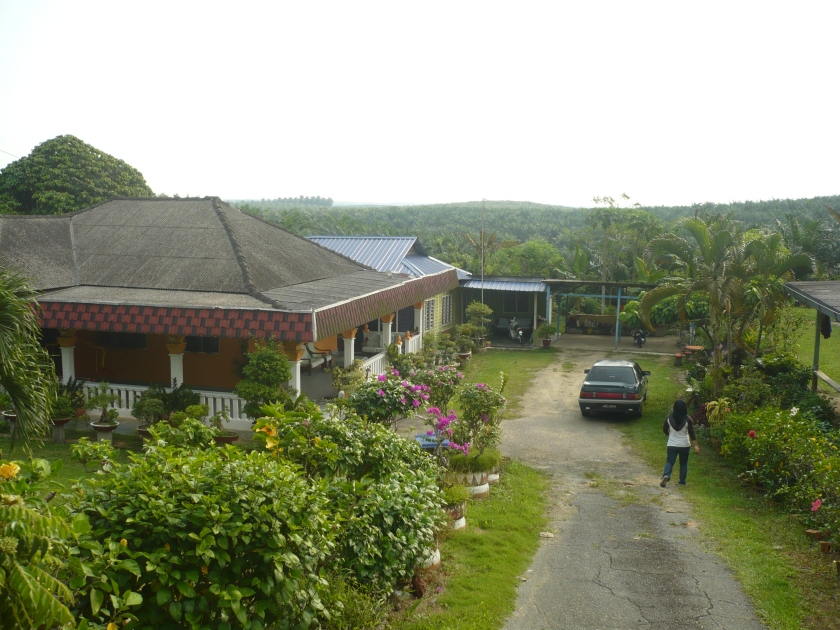 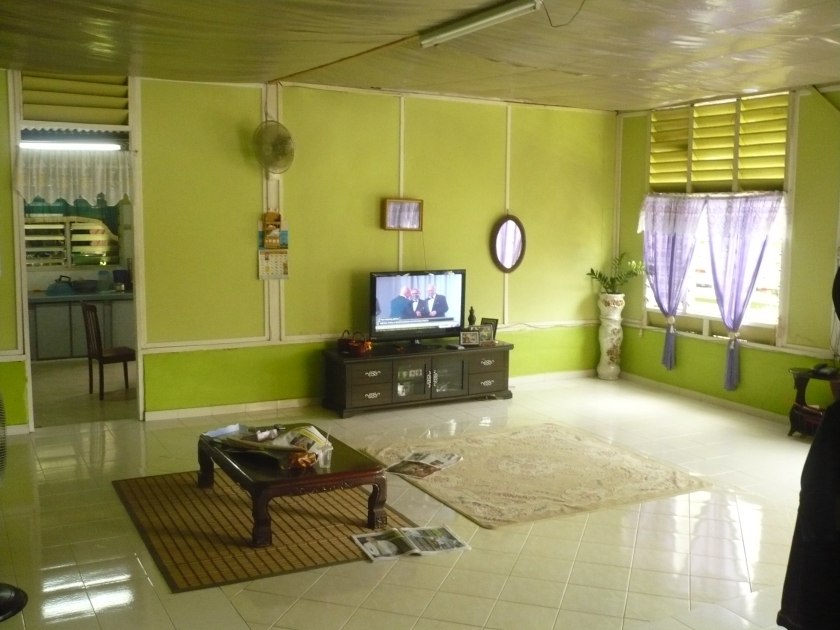 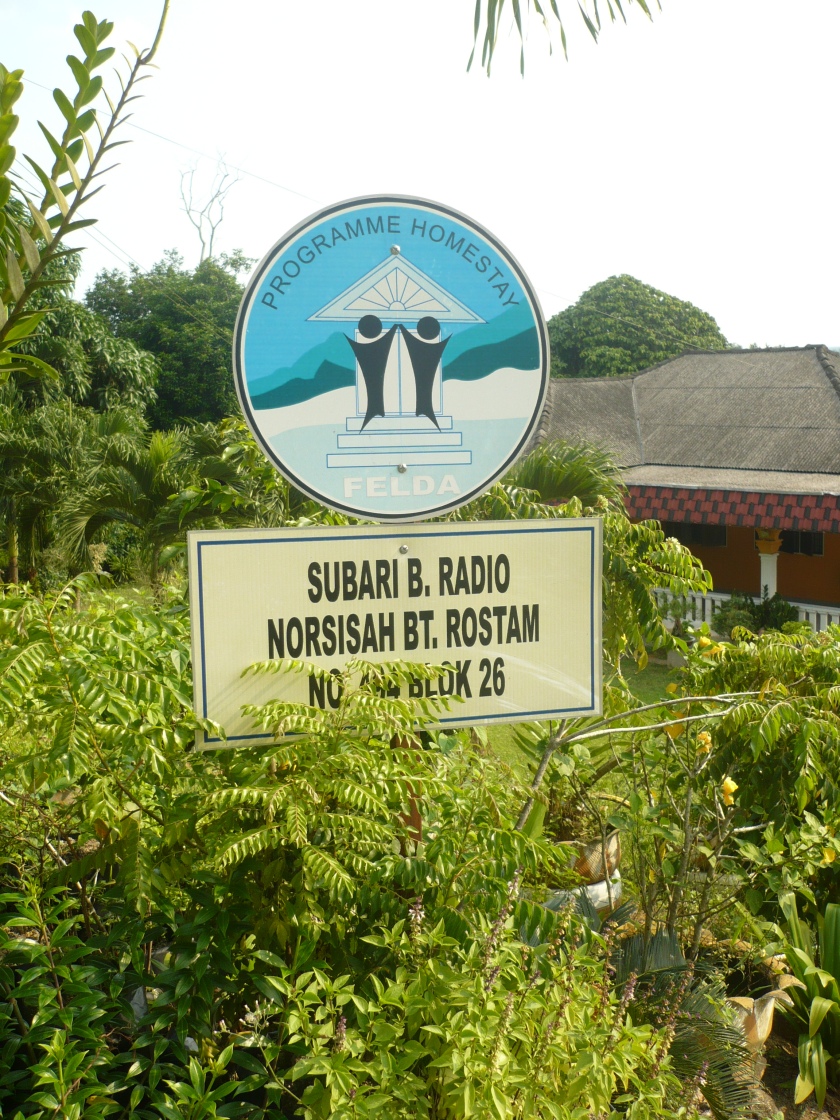 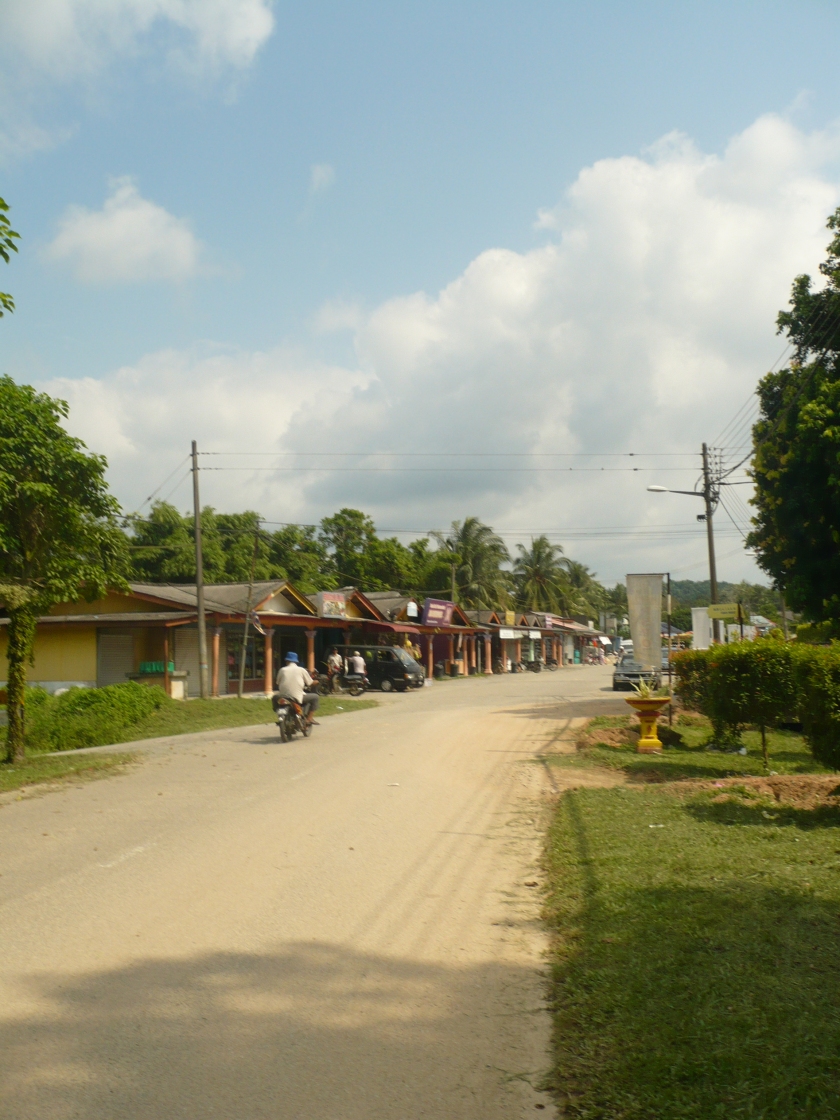 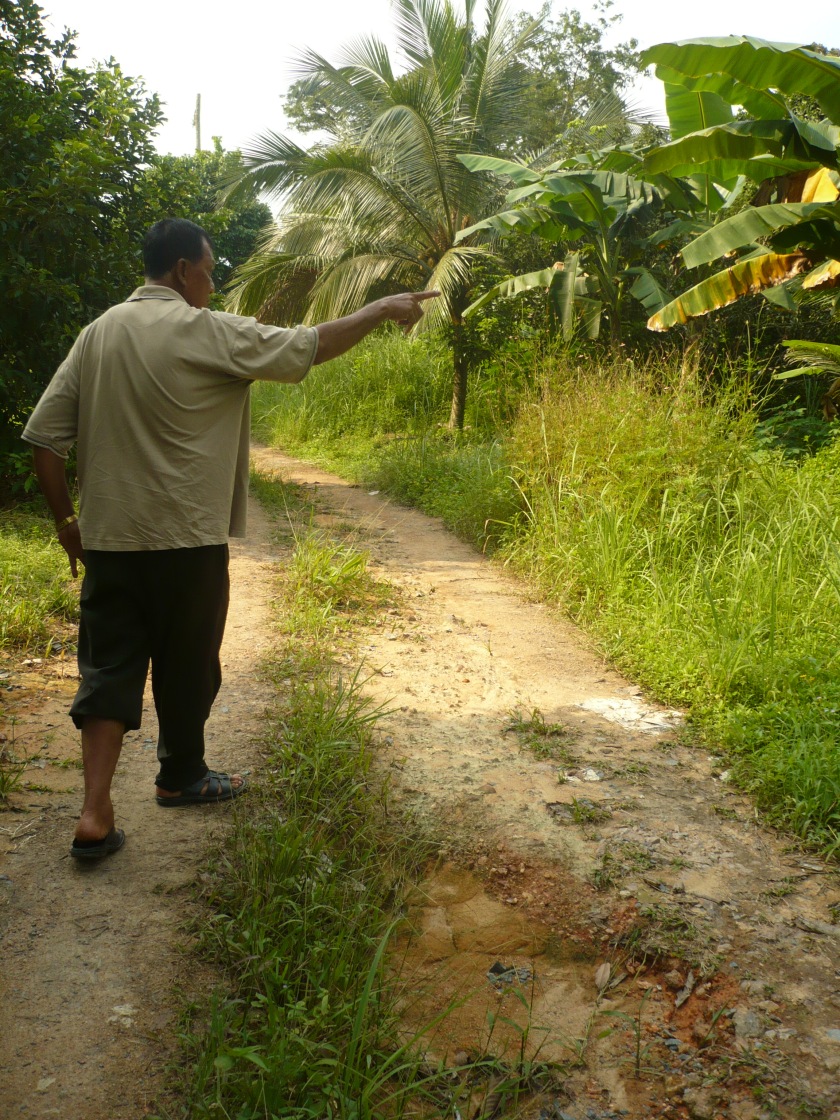 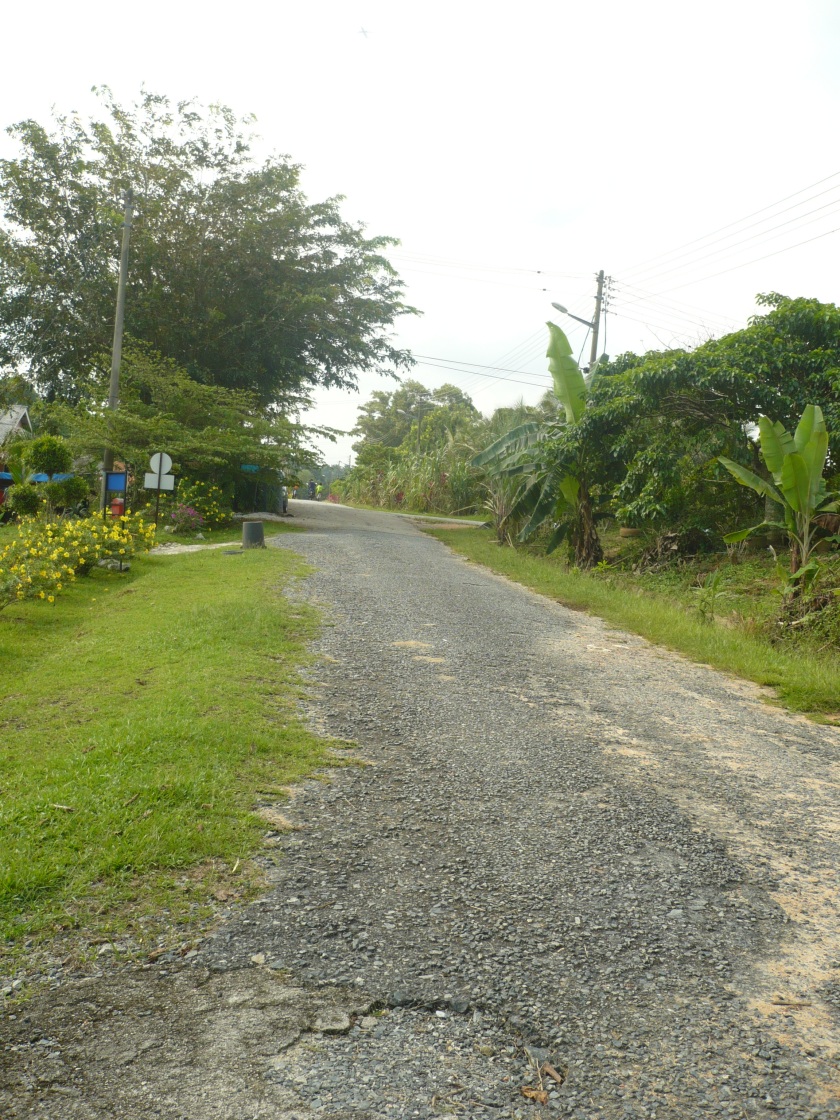